Max Lifchitz Plays Music from Mexico on Wednesday, May 4 @ 8 PM 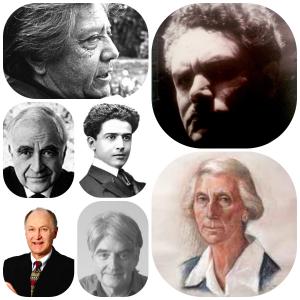 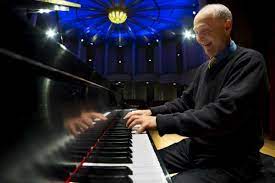 Sponsored by North/South Consonance, Inc., the concert will start at 8 PM (EST) and end around 9:15 PM.

The San Francisco Chronicle described Max Lifchitz as “a stunning, ultra-sensitive pianist” while The New York Times praised his “clean, measured and sensitive performances.” Lifchitz started his musical training in Mexico City before relocating to New York where he perfected his craft at The Juilliard School. Awarded first prize in the 1976 International Gaudeamus Competition for Performers of Twentieth Century Music, Lifchitz has appeared on concert stages throughout Latin America, Europe, and the US. His highly praised solo and ensemble recordings are widely available through streaming platforms such as Apple Music, Spotify, and YouTube.

The program includes works written during the first half of the 20th century by beloved Mexican masters Carlos Chavez, Silvestre Revueltas and Manuel M. Ponce. It also features more recent works espousing a cosmopolitan outlook by Manuel Enriquez, Leandro Espinosa and Maria Teresa Prieto. Rounding off the evening will be a late 19th century waltz by Ricardo Castro and two works that Mr. Lifchitz composed during the 1960s while still living in Mexico City.

Active since 1980, North/South Consonance, Inc. is devoted to the promotion of music by composers from the Americas and the world. Its activities are made possible in part, with public funds from the New York State Council on the Arts and the New York City Department of Cultural Affairs as well as the BMI Foundation and the generosity of numerous individual donors.